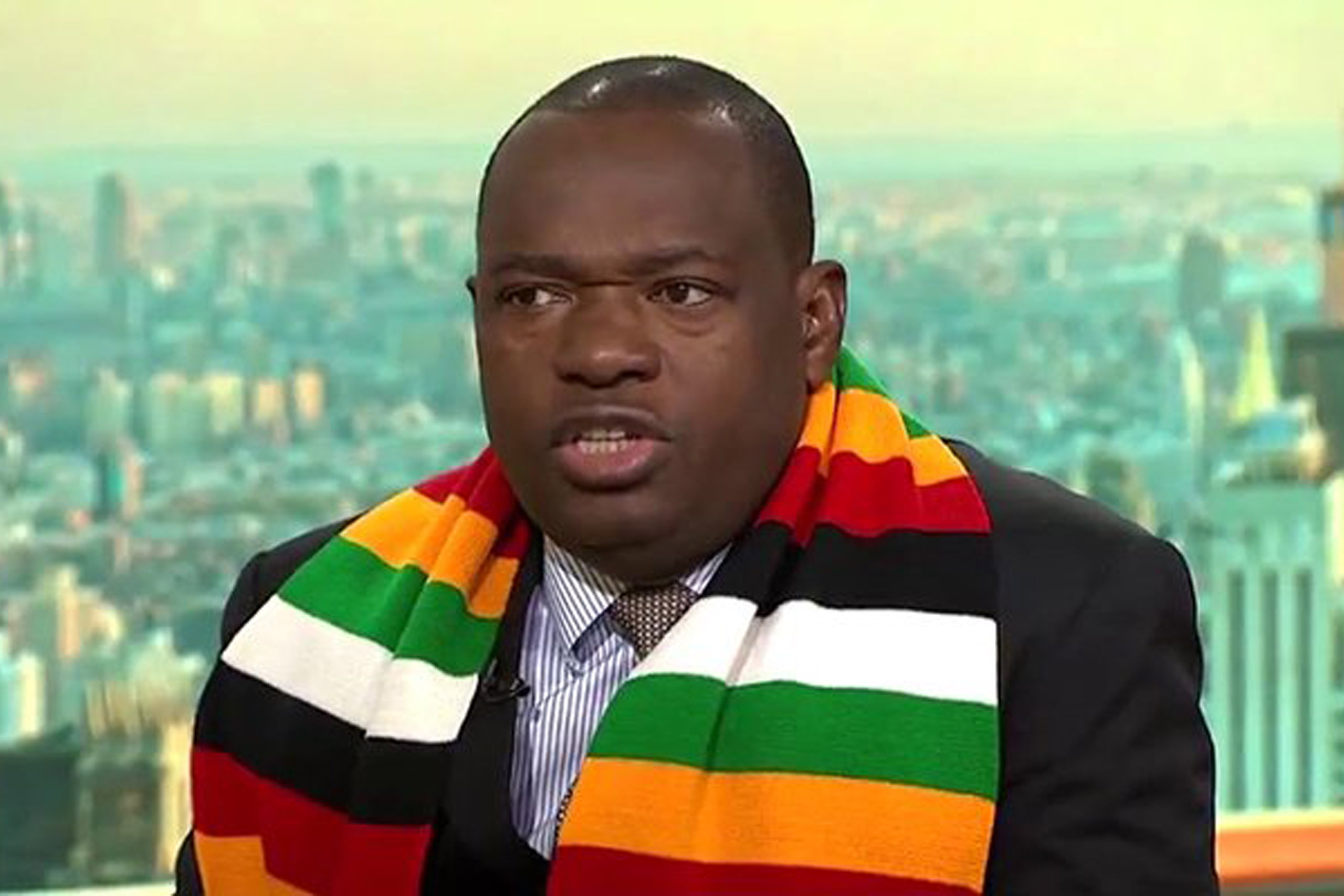 Foreign Minister Sibusiso Moyo has emerged as a centre of power in government and the ruling Zanu PF party, and now fancies his chances of becoming Zimbabwe’s next president.

This was said by exiled former cabinet minister Jonathan Moyo while speaking at the Crisis in Zimbabwe’s Dialogue Series under the theme; “Zimbabwe’s prospects: transition, imperatives and stability” on Wednesday.

The Zoom discussion was moderated by broadcaster, Violet Gonda.

CONNECT WITH VIOLET ON SOCIAL MEDIA