Hot Seat is your go to platform for engaging debate, unbiased, balanced hard-hitting and in-depth analysis of the sectors of society.Your host is Violet Gonda, award-winning journalist who has worked from multiple countries interviewing global leaders, influencers and rights defenders.

The platform started more than 15 years ago as a radio programme that engaged Zimbabwean politics and providing alternative ways to circumvent state censorship in the country while reporting from exile. The unique strength of this platform is that it will focus on issues that are not only important to Zimbabwe, but which also affect African states and societies as a whole and seeks to go deeper to investigate complex issues.

Hot Seat will now be covering key issues on the continent bringing in opinion leaders and various stakeholders. Hot Seat will bring to the foe conversations that are conveniently ignored or not covered because of various reasons such as an environment is oppressive. Hot Seat with Violet Gonda will be an engaging platform bringing information to key stakeholders with the hoping of bring up meaningful change.

Hot Seat aims to enhance citizens participation in public life with unbiased, balanced hard-hitting and in-depth analysis of the sectors of society and create a platform for solution and lessons learnt.

The programme will include: one on one in-depth interviews, guest interviews by others, panel discussions. All material will be published on www.violetgonda.co.uk and key interviews will transcribed and published by other print publications/websites.

Please help to support the platform Hot Seat with freelance female journalist Violet Gonda. This platform brings you unbiased, investigative, balanced hard-hitting and in-depth analysis of issues affecting the African continent, especially Zimbabwe. Any and all support is greatly appreciated. Excited to get to work. 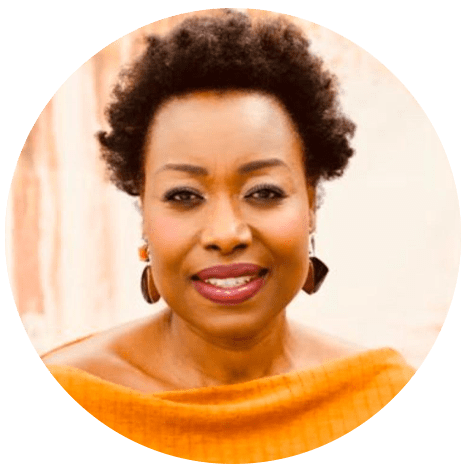 Violet is the President of the International Association of Women in Radio and Television (www.iawrt.org) – the oldest organisation for female broadcasters having been formed in 1951. The global media organization for female journalists, promotes actions to advance women’s role, voice & visibility globally among many other issues.

She is also seasoned freelance journalist who has been covering Zimbabwe’s turbulent politics with incisive reportage for more than 20 years, and in particular, through her regular ‘Hot Seat’ – extending interviews with leading Zimbabwean politicians and thought leaders.

Violet who was born and raised in Zimbabwe has journalism qualifications from the Harare PolyTechnic (1996). She has also been trained in Western journalistic standards, best practice and ethics thanks to her MA studies at City University (2000-1), and at the JFK Kennedy School of Government, Harvard University (2010-11), including a stint at Stanford University as a John S. Knight Fellow (2007-2008). In late 2020, Violet was chosen as one of 20 fellows to take part in the prestigious NED Reagan-Fascell Democracy Fellowship – a programme which is offered to leading democracy activists, journalists and scholars from around the world.

Banned from her home country by the Mugabe government in 2002 until the ‘coup’ in November 2017, Violet has a unique perspective and journalistic profile in Zimbabwe, and has established a multi-media presence. She developed her reputation when she helped set up her country’s first independent radio station – SWRadio Africa, which broadcast daily from London via shortwave broadcast from 2001-2014. She was also a news anchor and reporter at Voice of America 2011-2013. Always, trying to find alternative media platforms in closed societies, Violet was among a small group of people who launched and ran 1st-TV-Zimbabwe from South Africa. This was a cheeky and highly successful short term free-to-air television station whose mission was to bring accurate news and information to Zimbabweans in the 2013 election period.

Prior to this, she worked in the television documentary industry at Edwina Spicer Productions, which produced investigative documentaries, which were also banned. However the two-women-production team found alternative ways of showing documentaries by collaborating with Civil Society Organisations, who had set up Civic Education programmes and we were able to conduct screening roadshows throughout the country – showing the political documentaries using overhead projectors. Violet is also one of the co-founders of the Media Monitoring Project of Zimbabwe (MMPZ) – set up to determine how far the media conformed to international and constitutionally guaranteed standards of freedom of expression as well as generally accepted professional and ethical standards of journalism.

With a growing following on digital platforms on https://twitter.com/violetgonda and more on @1stV Facebook, Violet has adeptly exploited the expanding social media environment to ensure that her reports and commentary reach as wide an audience as possible.

Her professional standing was further enhanced from January 2018 when she returned to Zimbabwe after almost 20 years in forced exile and set up and moderated a series of public debates across the country in the run-up to the July 2018 elections. These events were sponsored by the Zimbabwe Election Support Network and were expressly designed to stimulate public discussion on the grave issues and multiple challenges facing Zimbabwe in the post-Mugabe era – the first of their kind.

She is now expanding her Hot Seat programme to tackle critical issues on the African continent at large using social media platforms.

Violet Gonda in the International Press

Zimbabwean journalist Violet Gonda who has been in exile from Zimbabwe for the last 20 years, after she escaped former President Mugabe’s rule.

Matt began by asking her about the half empty seats at the funeral and what this meant for the memory of Robert Mugabe. 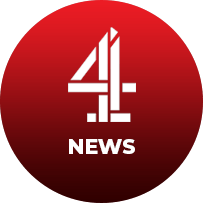 Journalist Violet Gonda has been denied a passport by the Registrar General because she is on a “block list”, she says in court papers.

She is believed to be one of many Zimbabweans on Mudede’s so-called ‘stop list’.

The former SW Radio Africa journalist who was born and raised in Zimbabwe before moving to England, where the defunct radio station was based, is now suing Registrar General Tobaiwa Mudede and the Home Affairs Minister. 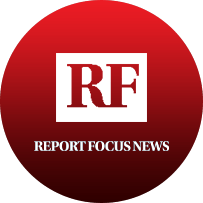 We speak to Zimbabwean journalist Violet Gonda, whose journalism saw her barred from her home country for many years by former President Robert Mugabe. When he was ousted in late 2017 she returned to report on the new government. 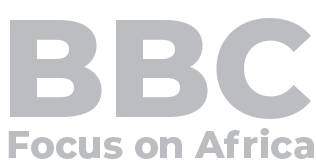 What Next for Journalists?

Get the Latest Stories
Direct to Your Inbox

Just add your email and subscribe to stay informed.